In 1956, Harvard Professor George Miller published a landmark study called, The Magic Number 7 Plus or Minus 2.   Miller's study found that the average person can remember about seven new things at a time, and that 95% of people can remember between 5 and 9 new things.  This idea is often overlooked when teaching young children their numbers.

Math Shelf is a tablet-based preschool and Kindergarten math program that provides over 1,500 sequenced math games and activities rooted in Montessori instructional approach. The curriculum is accessible to children as young as three, and covers math topics through first grade.

Math Shelf was developed to eliminate early math achievement gaps by providing high-quality math learning opportunities for low-income children.  Research shows that proficiency in early math skills is critical for children's long-term school and life success. However, the majority of low-income children start kindergarten one year behind their peers in math, and this achievement gap widens to 2.5 years by fifth grade.[1]  If educators work to eliminate early math gaps (in pre-K and Kindergarten), we'll reduced time and money spent of later interventions and put many more children on the path to school success.

Studies were conducted in organizations serving low-income students, and included primarily Black and Latinx populations. While effect sizes were uniformly large (ranging from 0.57 to 1.53; 6 months to 1.5 years more learning than controls), variation is likely due to study duration and implementation fidelity. Of particular interest is the finding that initially low performing and minority students made the greatest math learning gains. Table 1provides a summary of Math Shelf’s empirical results:

While literacy is often seen as a cornerstone to scholastic achievement, studies show that mathematical reasoning may be even more crucial as a building block for success in school and beyond. That’s why experts say more attention should be paid to numeracy in early childhood.  Read the full article in Ed Source. 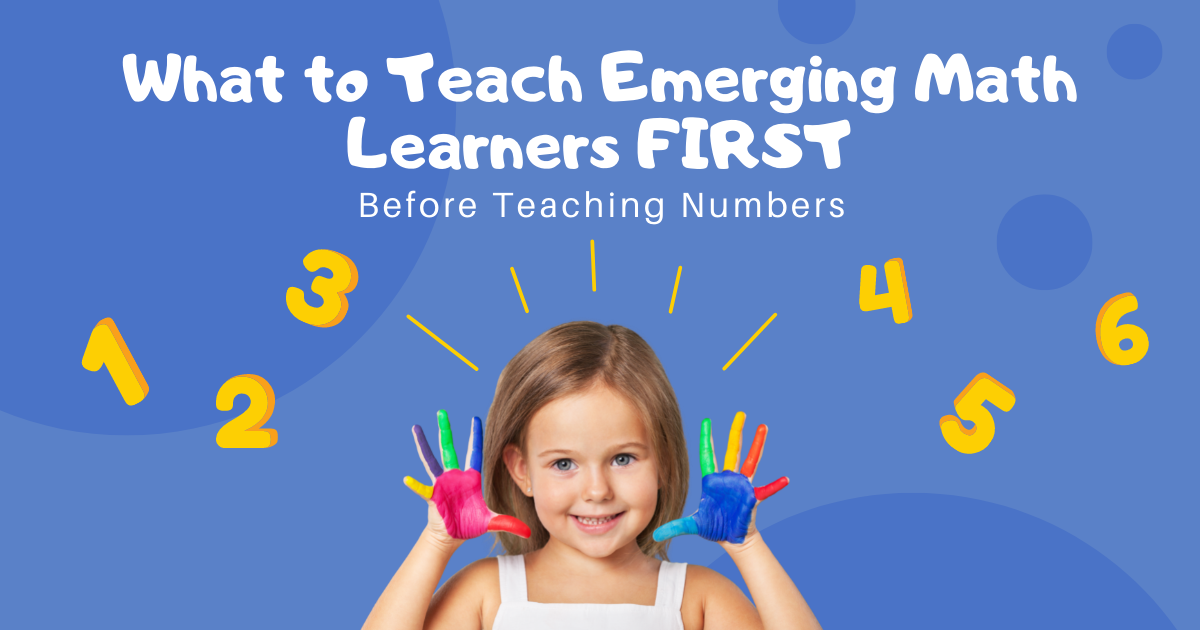 When I work with early education teachers, the first question I ask is, "What math skills should you teach young children first? "  Their answers usually include: counting, numbers, number sense, patterns and shapes.

While all of these early math skills are important, most children won't be successful in learning them unless they can first understand the concept of similarities and differences. 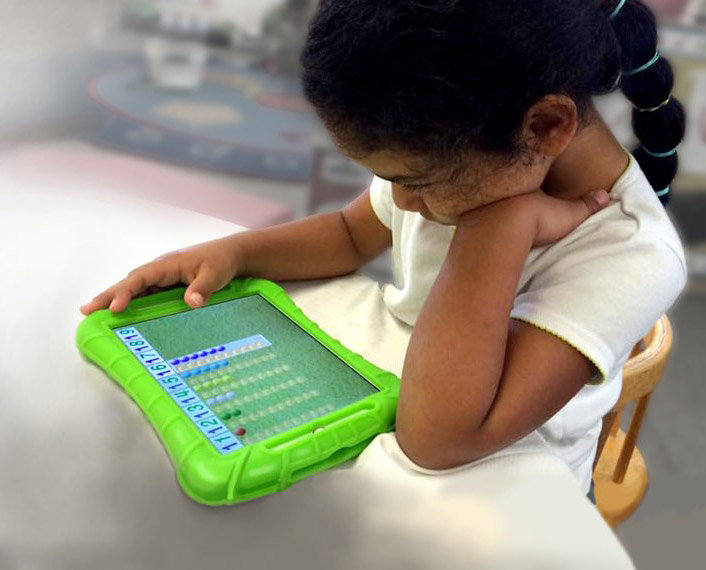 Watch how to Teach Teen Numbers, or read our blog below!